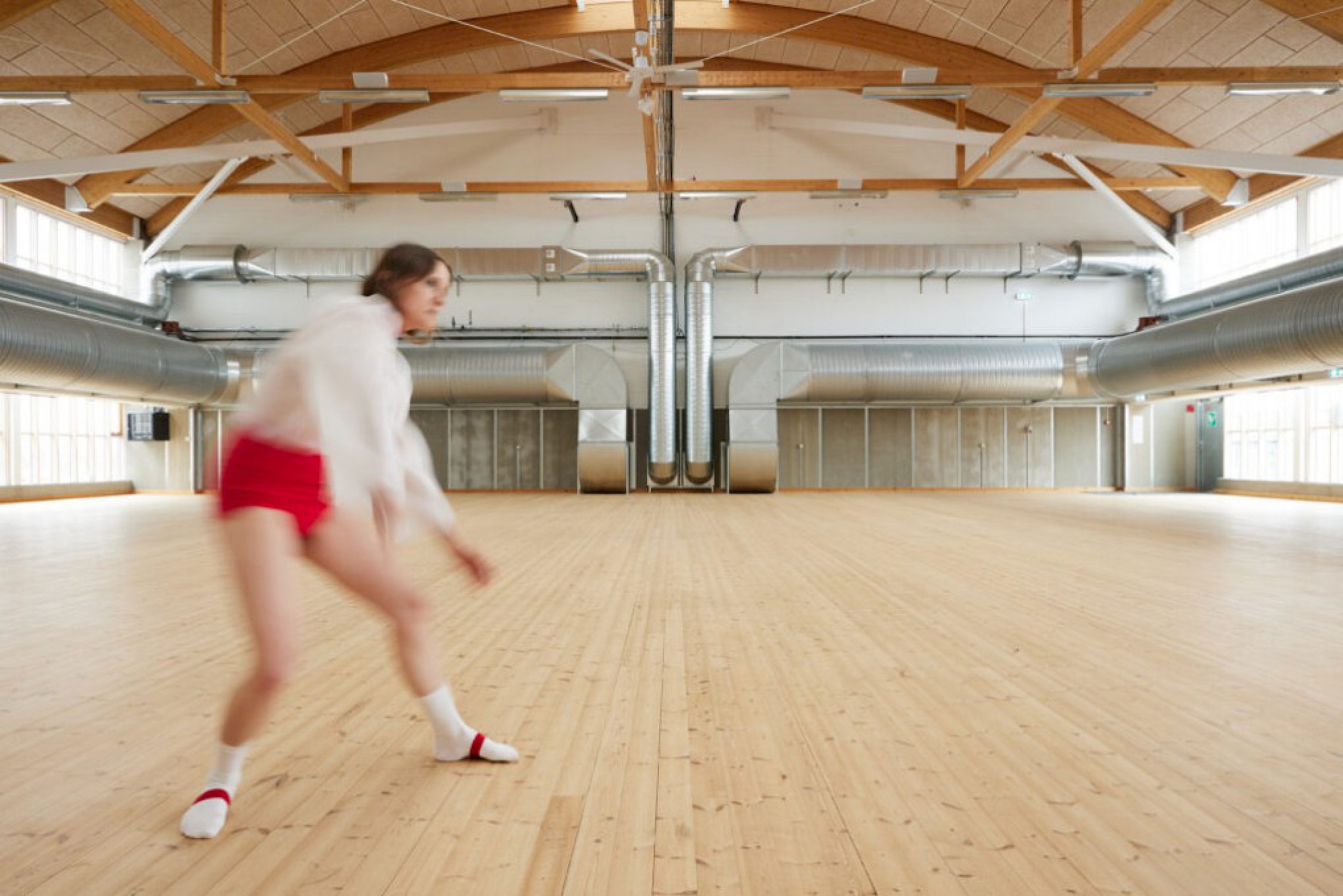 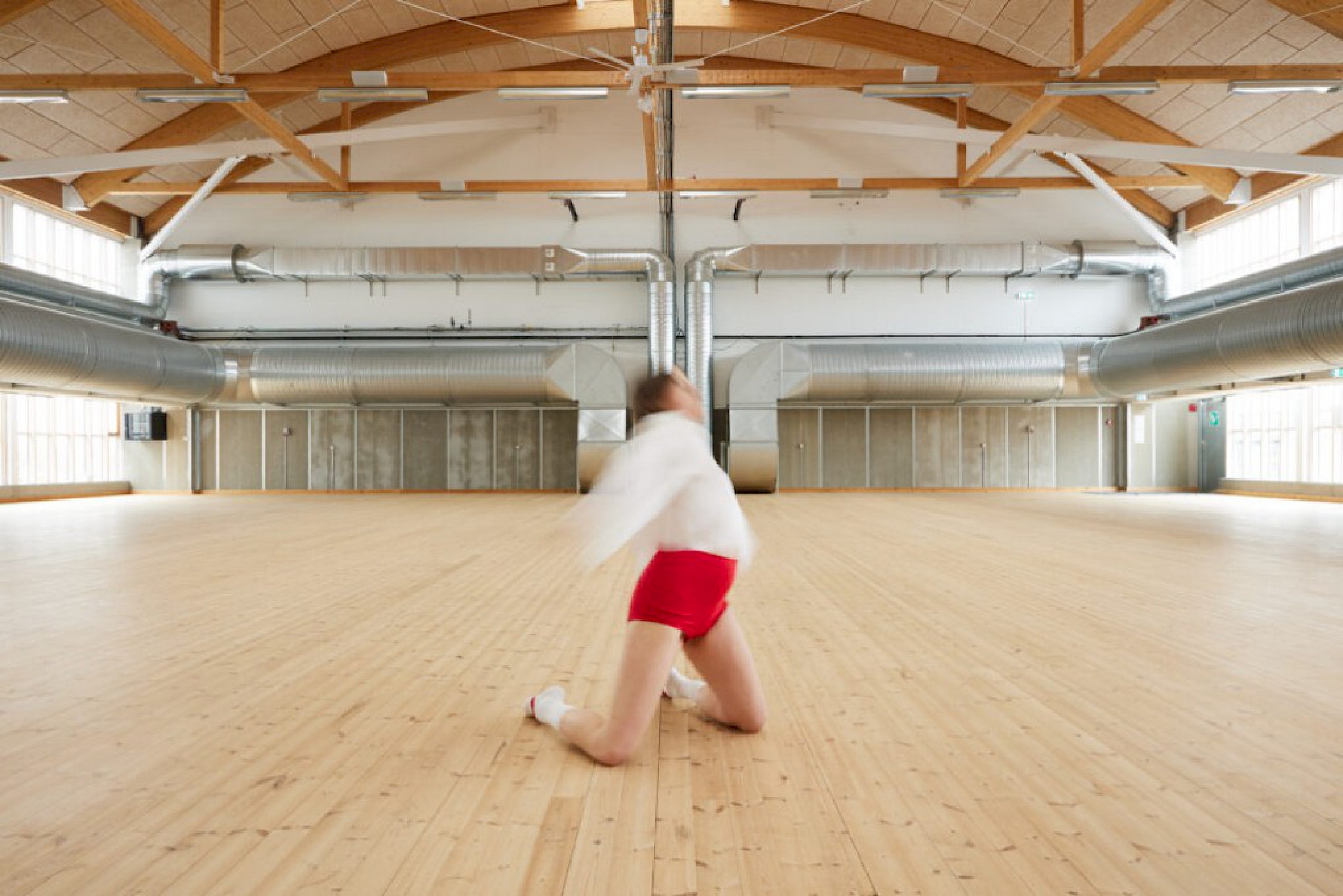 In natural light and over the hour of sunset the audience experience an acapella vocal concert from the 3 performers on stage. The soundscapes arrive as a response to the moment in which they are being sung and not as pre-arranged material. The interplay of the three voices range from the harmonic to the dissonant, to the purely expressive. As the performers tone with their voices they move their bodies in figures of 8. The 8s act as an autonomous force, using the performer’s bodies to express themselves in different magnitudes and intensities. Watching the bodies move and listening to the songs the three voices create produces a constantly unfurling parade of associations: a cheap lapdance, seaweed on the ocean floor, ecstatic rapture, madness. It all happens in the mind of the watcher.

The research that resulted in Song of 8 started with the following question: When the visionary is supported by the power of the erotic what kind of new consciousness emerges? The figure 8 movement emerged as a way to stimulate the pleasure centre of the body by connecting polarities in a constantly elaborating dance. The voicing practice allows an expression of what the 8 created as well as an access to the higher places in the body’s vertical axis, places that are traditionally associated with blind site, clairvoyance and intuition. By keeping their eyes outward on the audience and by committing to the simplicity of the form the performers enter realms of the subconscious, it is an act that takes the audience down with them.

Song of 8 is the last in a trilogy of works that play at the boundary of recognisable reality. Through presenting a clearly visible practice in which repetition always brings something new, known reality is deformed and new landscapes become visible.
Like the two previous performances in the trilogy Song of 8 work with the performer as a channeling body, the witness as participant, and practice over the preset dance.