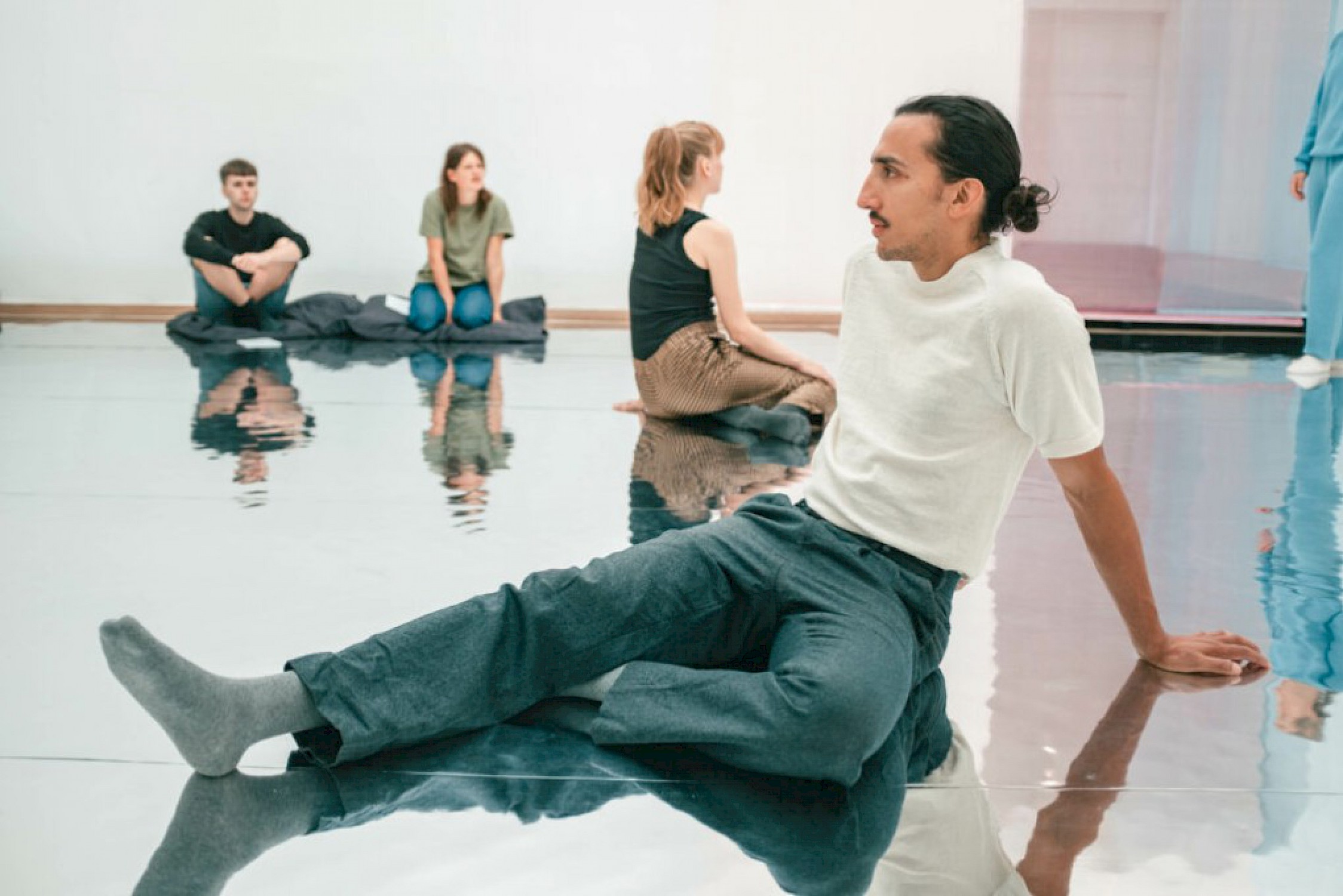 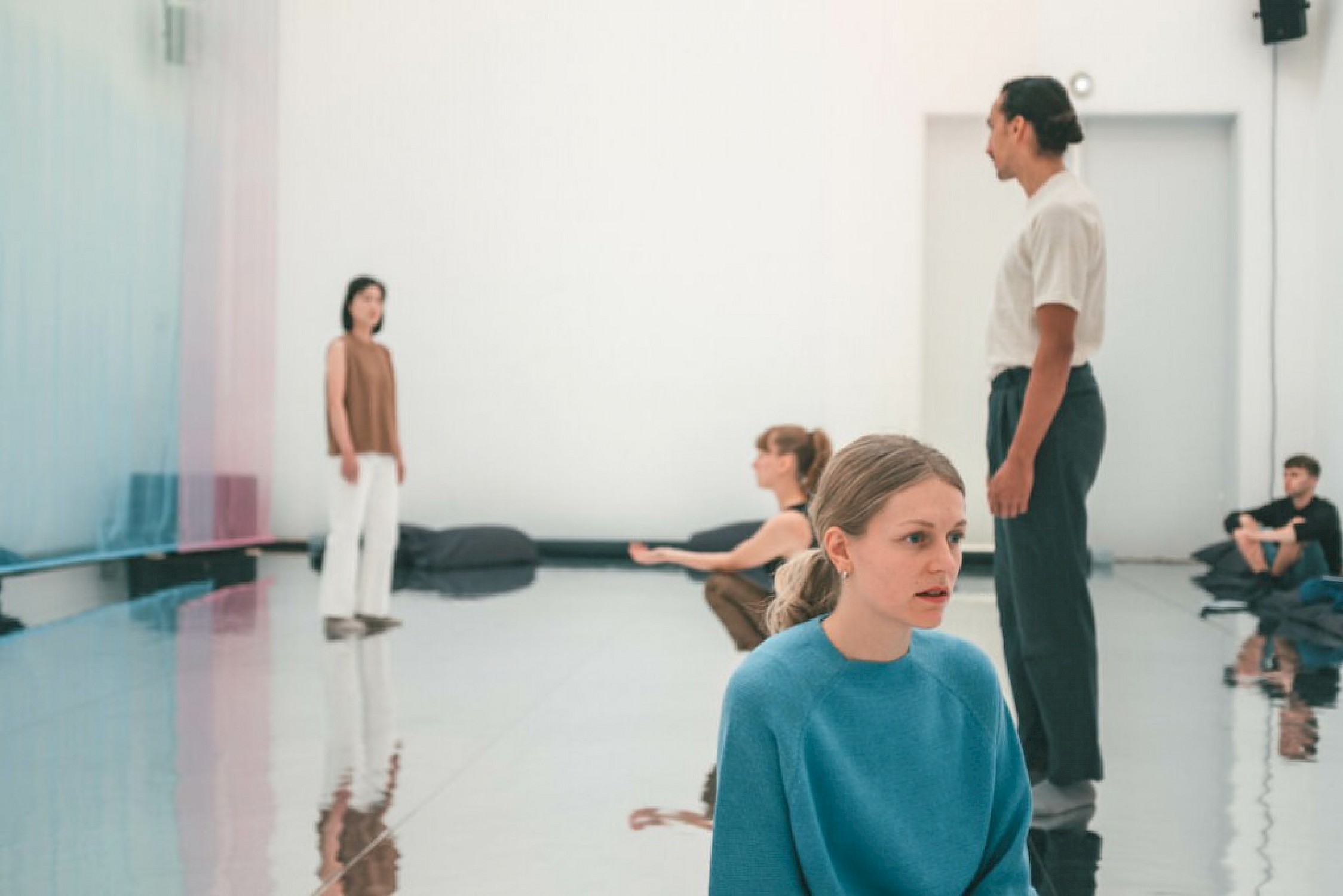 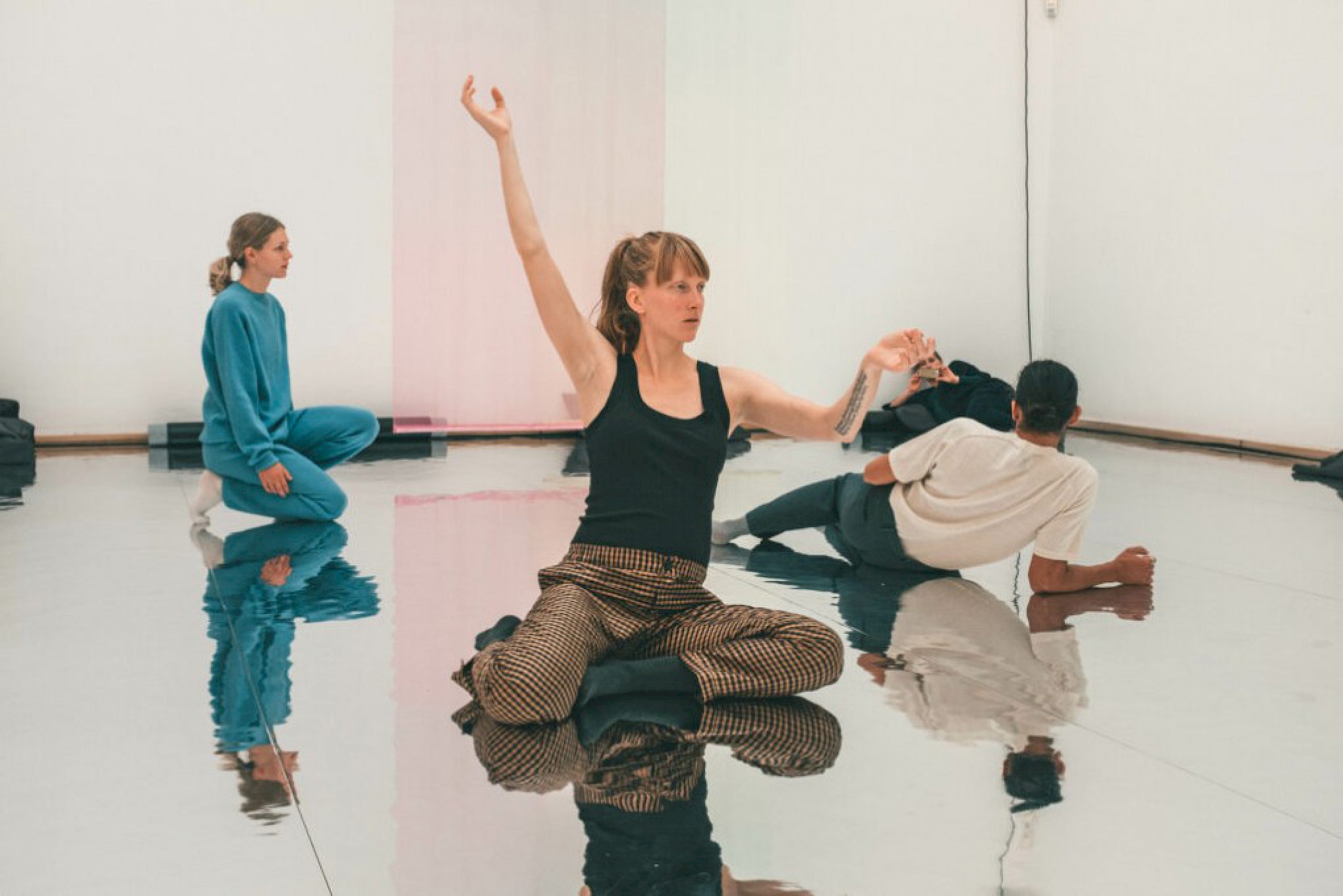 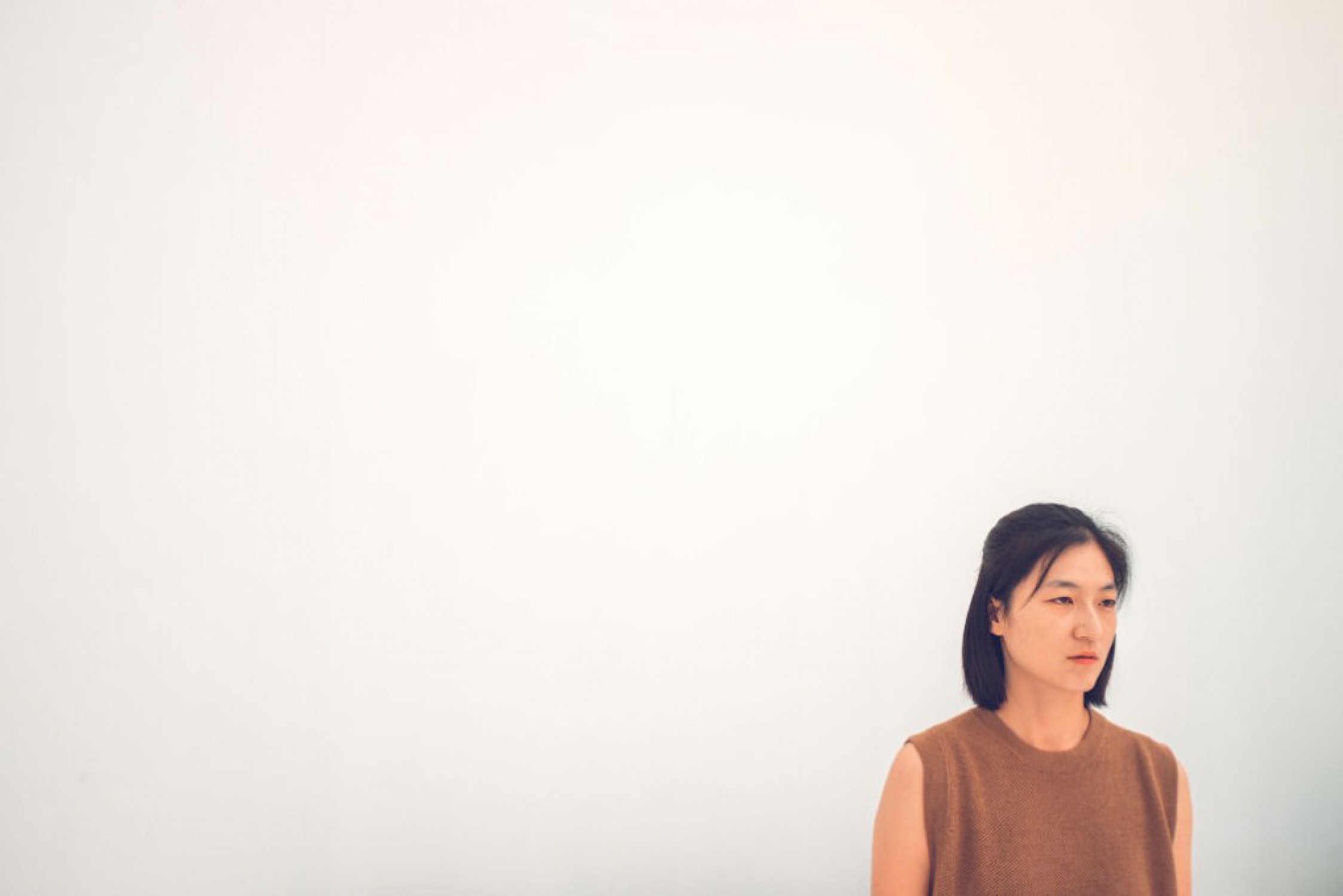 ALITY is the second in a trilogy of works that build on each other conceptually by starting where the previous work left off.

ALITY continues from TRANS- by further investigating the utopian possibility of a world beyond the subject/object distinction. In ALITY the intention to find a reality beyond the known one translates into an attempt to access the ‘virtual’, understood as a space of potential from where all possible realities are actualised.

Over its 3 hour duration, the five performers embody a practice based on radical physical and psychic availability to channel virtual potentials into reality. Whatever affect, expression, song, dance, utterance that arrives through the performer’s availability to the audience and the space is welcomed and allowed. It’s an act of de-censorship that builds on the idea of the performer as a channeling body, one that offers itself for diverse voices and forms that are as yet unknown.

As the performance progresses scenes appear, some abstract, some so real and direct they are almost too intense to bear. The potential exists for anything to occur and it does, morphing from one situation to the next, one parade of characters and worlds giving way to the next.

ALITY can be considered a decentralised choreographic event meaning that the ‘action’ of the piece happens in many spaces simultaneously, none of which are considered of a higher order than the other. Moreover the audience member is free to glide in between these spaces giving their attention to where it is drawn and in doing so making that the centre stage. Given the agency of the audience in this it is also in the audience’s control how much they see, how long they stay, how soft or pointed their attention is. The space is decked with large pillows and chairs, perfect for relaxing into and softening the gaze.

ALITY is a space of spaces that unfolds the more it is attended to, a transcendent experience that always remains unfinished.